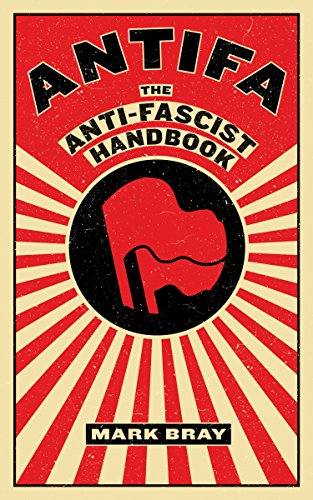 In the wake of tragic events in Charlottesville, VA, and Donald Trump’s initial refusal to denounce the white nationalists behind it all, the “antifa” opposition movement is suddenly appearing everywhere. But what is it, precisely? And where did it come from?

In Antifa, historian Mark Bray details the history of the movement founded to fight Hitler and Mussolini. Bray's investigation of the tactics and the philosophy behind it offers keen insight into the growing but little understood resistance fighting back against the alt-right today.

Mark Bray is going on tour. See if he's speaking near you. MARK BRAY is a historian of human rights, terrorism, and political radicalism in Modern Europe who was one of the organizers of Occupy Wall Street. He is the author of Translating Anarchy: The Anarchism of Occupy Wall Street, and the co-editor of Anarchist Education and the Modern School: A Francisco Ferrer Reader. His work has appeared in Foreign Policy, the Washington Post, Critical Quarterly, ROAR Magazine, and numerous edited volumes. He is currently a lecturer at Dartmouth College.